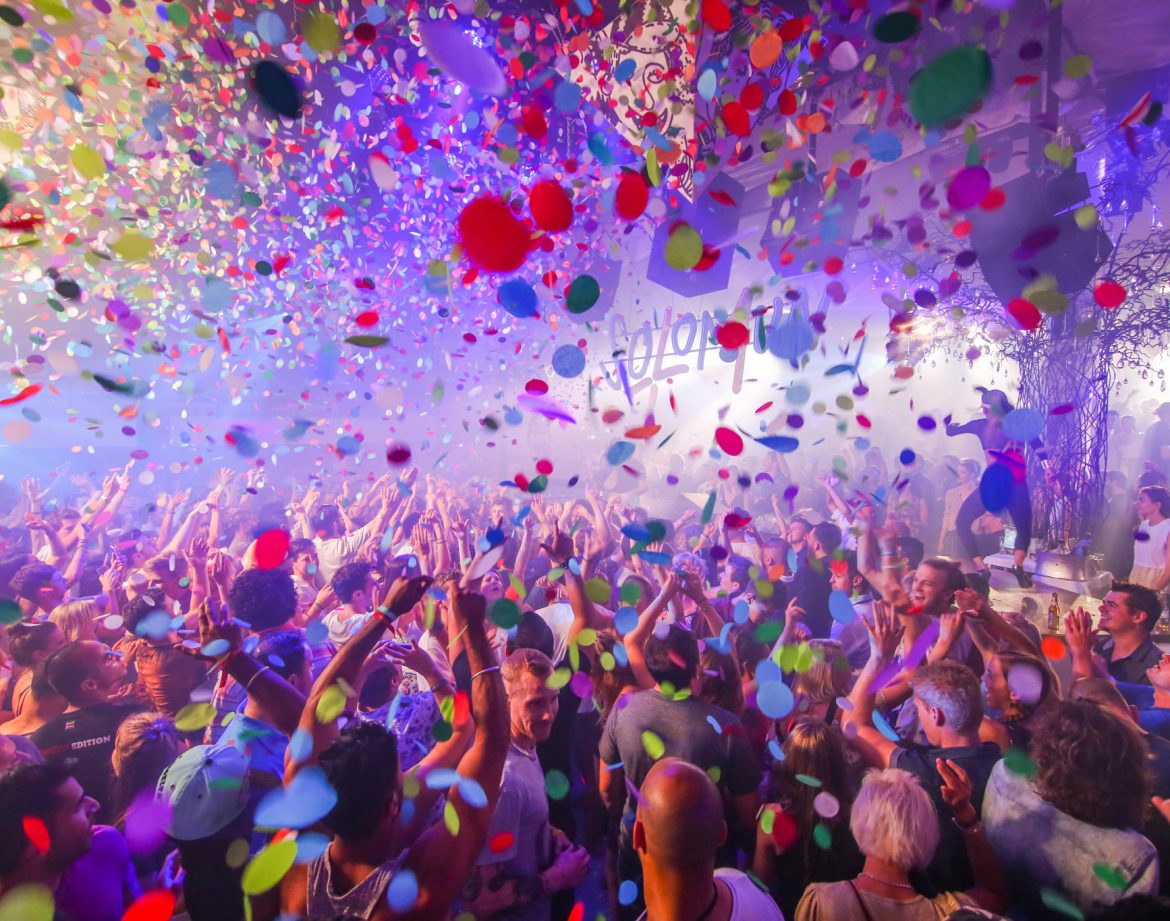 It’s no surprise that location is everything for guests who book an WP Rentals. But what was surprising for us was the conundrum this topic created in our recent post What guests really want. On one hand there’s travelers: they want to know everything about where they’re going right away—it helps them decide where to book and plan their trip. On the other hand there’s hosts, many of whom naturally want to maintain privacy, especially before a booking is confirmed, and others that want to share every last detail right away.

Is there a way to convey the location details a guest wants without leaving the host feeling over-exposed? We think so. Let this checklist be your guide and everybody wins. 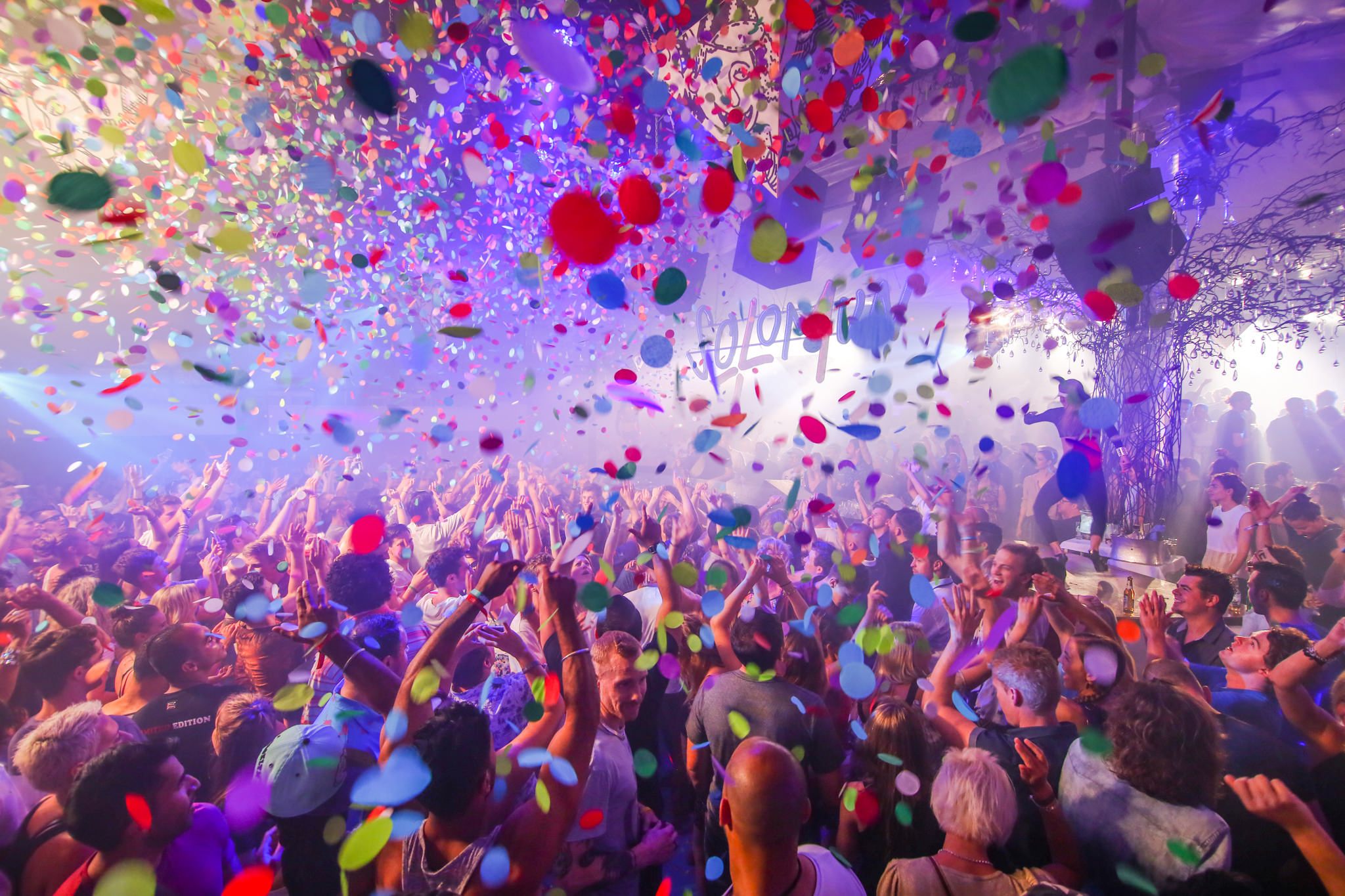 Provide recommendations early to allow guests to plan their trip.

Filling in your Guidebook on WP Rentals is a great way to compile your recommendations, and it makes it easy to grow and repurpose for future guests.

Personality is appreciated—recommend things you actually do yourself and places you like to go. A concierge might provide recommendations based on what they think an average tourist might like, but your tips can be more personalized.

Use the tips above and you’re bound to get great reviews and feedback like this:

“Our host’s tips about cheap food and other things to see nearby were right on. We’ll definitely be back again!”

“I am pretty widely traveled and fairly independent with it, meaning normally I like to figure things out myself, but there is no question: our host added great value to my experience.”

“The cheat sheet guide to the neighborhood our host sent to us in advance of our stay was great and we tried out a few of the recommendations on the list.”

As a trip approaches, anxiety increases for guests. Where do I need to go? How do I get there? How will I get a key for the space? How do I plan what to do on my trip? Put your guest at ease by giving them all of the info they’ll need up front instead of making them wait until the last minute. This establishes trust right away and will most likely garner you a great review, and great reviews lead to bookings. 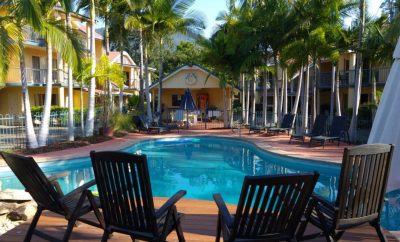 Offering a Full Welcoming Sp...
Exceptional hospitality can come through in a lot of ways, but it most definitely starts with a clean space. And while cleaning might not be ...
Abr 21, 2015 , 29.279